R. Joseph Barton, a Partner at the Firm, is the Chair of the Firm’s Employee Benefits Group and the Firm’s Veterans/Servicemember Rights Group. Mr. Barton has nearly two decades of experience handling a diverse array of complex and class litigation. Mr. Barton has a Martindale-Hubbell AV Preeminent Rating, has been selected every year since 2013 as a Washington, D.C. Super Lawyer, has a 10.0 rating from Avvo, and is listed in the Marquis’ Who’s Who in American Law.

Since 2001, Mr. Barton has handled a wide variety of employee benefit (i.e. ERISA) cases.  He has been trial counsel in four ERISA cases.  He was lead trial counsel in a case challenging a complex transaction involving the Trachte ESOP and the Alliance ESOP on behalf of a class of employees of Trachte, Chesemore v. Alliance Holdings, Inc., No. 3:09-cv-00413 (W.D. Wis.).  In that case, Mr. Barton obtained favorable trial decisions on a liability and remedies of more than $17 million (plus prejudgment interest) for the Class which was affirmed by the Seventh Circuit.  In Severstal Wheeling Inc. Ret. Comm. v. WPN Corporation, No. 10-cv-954 (S.D.N.Y.), Mr. Barton was lead trial counsel representing the fiduciaries of two pension plans suing their former investment manager for improper investments and obtained a judgment for plaintiffs of over $15 million which was affirmed by the Second Circuit.

Mr. Barton was co-lead class counsel challenging Wawa’s forced liquidation of former ESOP participants and obtained a settlement of $25 million on behalf of the Class

Mr. Barton was lead trial counsel in this class action that challenged a complex transaction involving Trachte ESOP and the Alliance ESOP on behalf of Trachte employees; litigation led to remedies of $17.2 million (plus prejudgment interest), a decision then affirmed by the Seventh Circuit.

Mr. Barton was lead trial counsel representing the fiduciaries of two pension plans suing their former investment manager; obtained a judgment for plaintiffs of over $15 million, a decision then affirmed by the Second Circuit.

Mr. Barton was co-lead class counsel representing participants challenging the calculation of their benefits and alleged overpayment.  Obtained a class settlement of $5.5 million which was 60% of claimed benefits.

Mr. Barton was lead counsel in this class action involving the failure to properly pay COBRA benefits and obtained the largest per class member settlement in any reported COBRA class action matter.

Mr. Barton represented a class of employees alleging that FFIC’s policy of terminated persons on disability violated the discrimination provisions of ERISA and obtained a settlement restoring their right to benefits for a period of years and reimbursement of past expenses.

‍Mr. Barton has litigated and is litigating several private ESOP cases, including the Wawa ESOP, the Rainbow Disposal ESOP, the Jeld-Wen ESOP, the Tharaldson Motels, Inc. ESOP, and the Azon Corporation ESOP.

Mr. Barton litigated one of the earliest class actions challenging the prudence of investment and fees of the pension and 401(k) plans sponsored by New York Life Insurance Company.  Settlement of $ 14 million

Served as counsel to Independent Fiduciary of Plans in connection with negotiation and settlement of claims involving securities lending.

Mr. Barton was Lead Class Counsel in a USERRA action alleging violations in connection with United Airlines’ failure to provide pilots their full pension contributions during periods of military leave; the settlement for 100 percent of actual damages.

The court described the outcome as “outstanding, worthy of being emulated by class representatives and counsel in other comparable litigation.”

Mr. Barton was Lead Class Counsel in action alleging USERRA and ERISA violations that American Airlines pilots who took leave to serve in the United States Armed Forces did not receive the full amount of pension contributions they were entitled to receive during their period of military leave; the settlement was for 100 percent of actual damages.

The Washington State Patrol agreed to a settlement of $13 million in back wages and another $2 million for lost retirement contributions, plus non-monetary relief.

Mr. Barton was Lead Class Counsel on behalf of a class of participants whose long term disability benefits were reduced by the amount of benefits provided through the Department of Veterans Affairs; Liberty Life agreed to return 60% of the monies imposed as offsets and to cease imposing such reductions/offsets.

Mr. Barton was Co-Lead Class Counsel on behalf of Washington State Troopers alleging that the Washington State Patrol failed to provide military veterans with veterans preference when such veterans applied to become state troopers or applied for a promotion.

Member of a team engaged in intensive trial preparations for a suit alleging price-fixing by manufacturers; settlement of more than $500 million.

In re Mercedes-Benz Antitrust Litigation (D.N.J.)‍

In re Physician Corporation of America Securities Litigation (S.D. Fla.)‍

In re MCI Securities Litigation (D.D.C.)‍

Represented a small class of former Sterling shareholders who received Uniroyal stock in a merger. 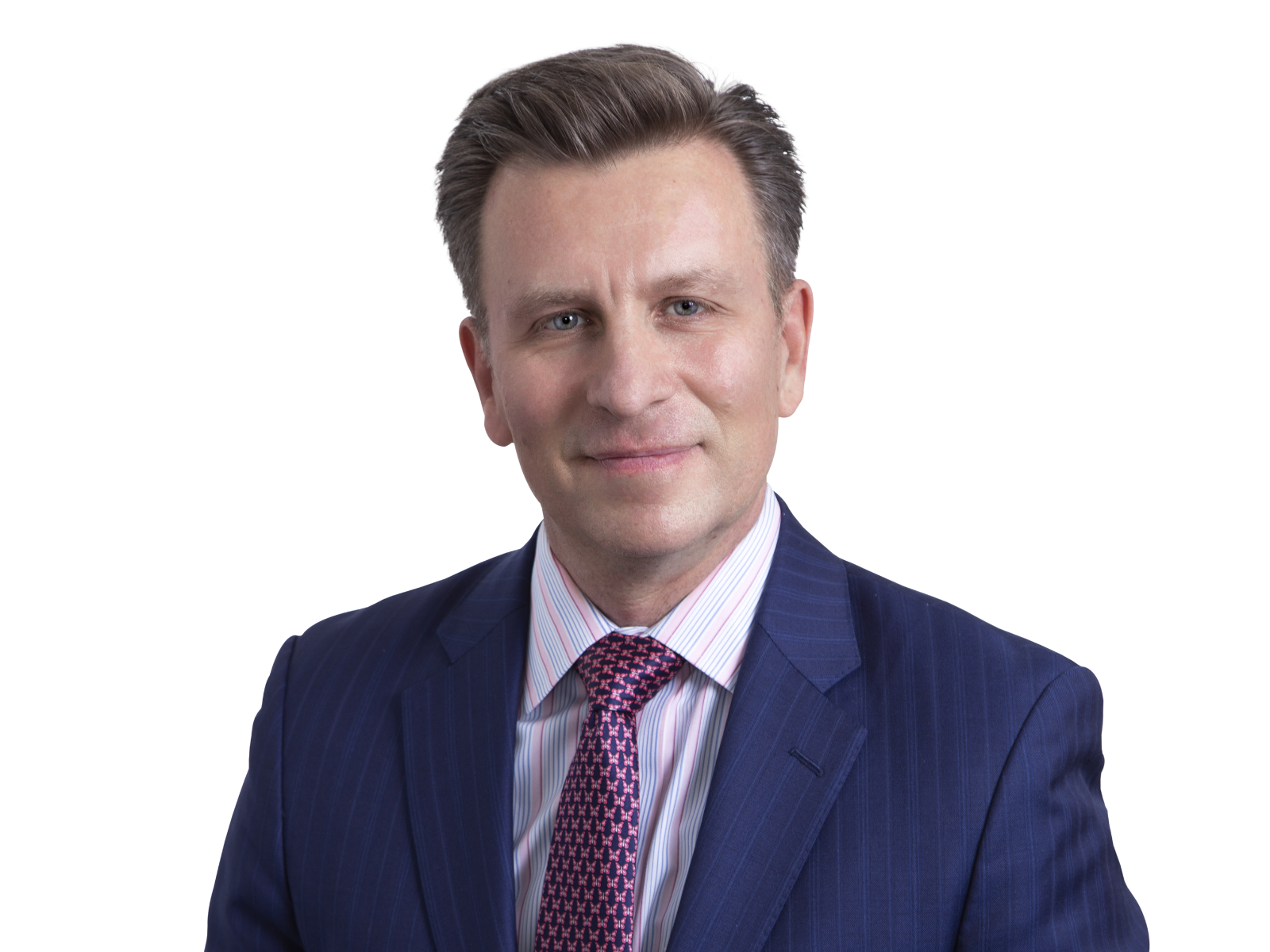 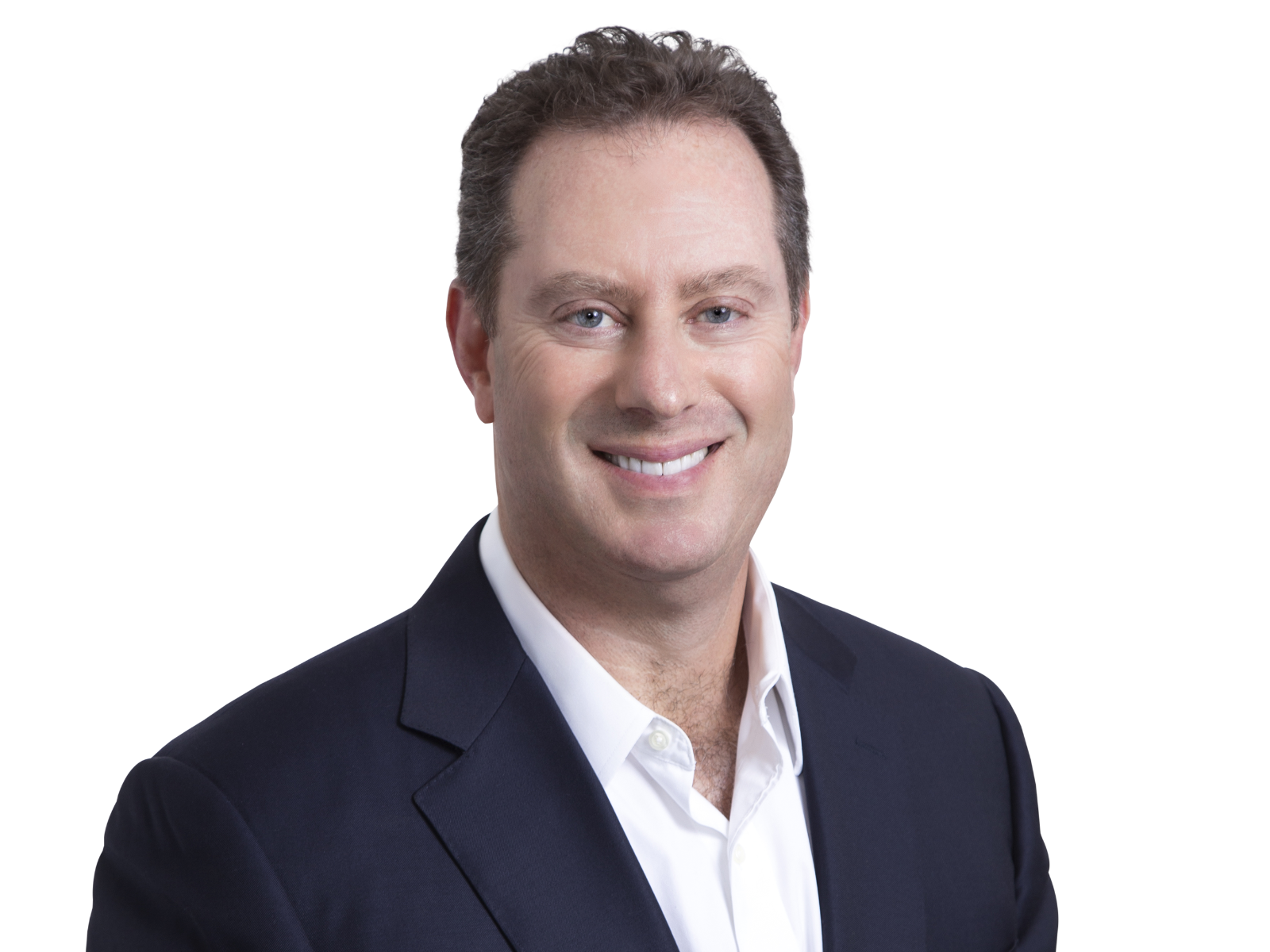 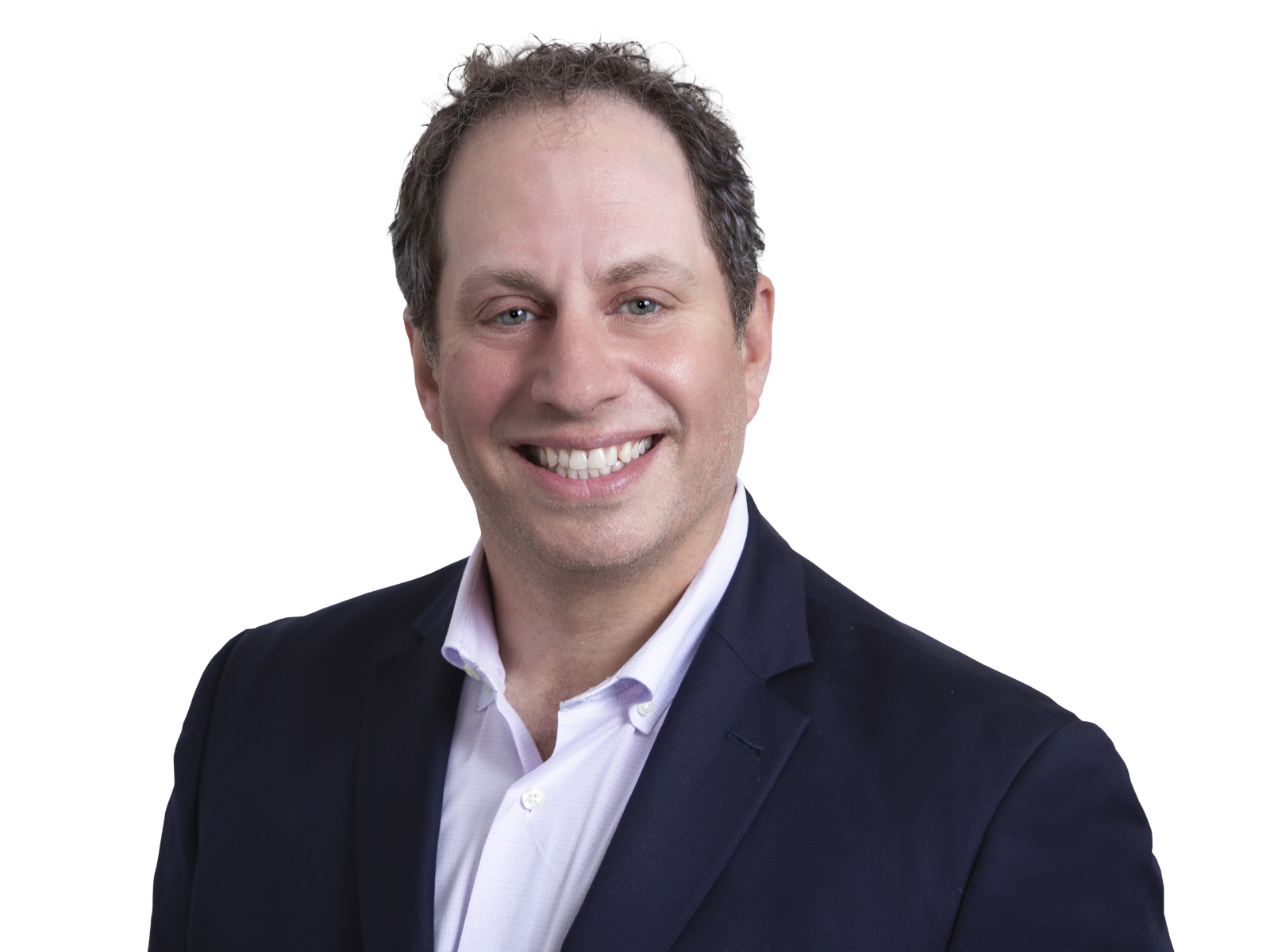 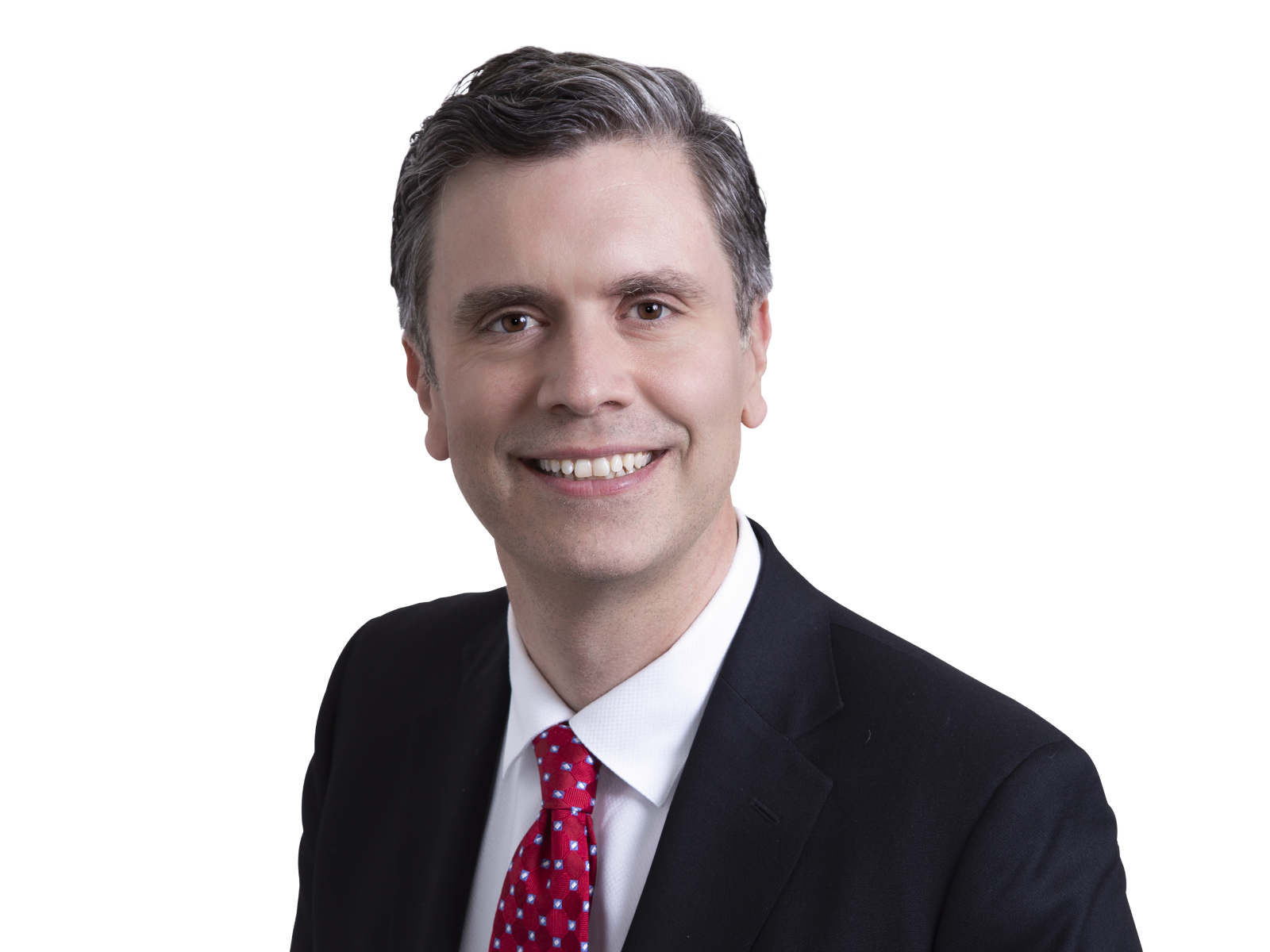 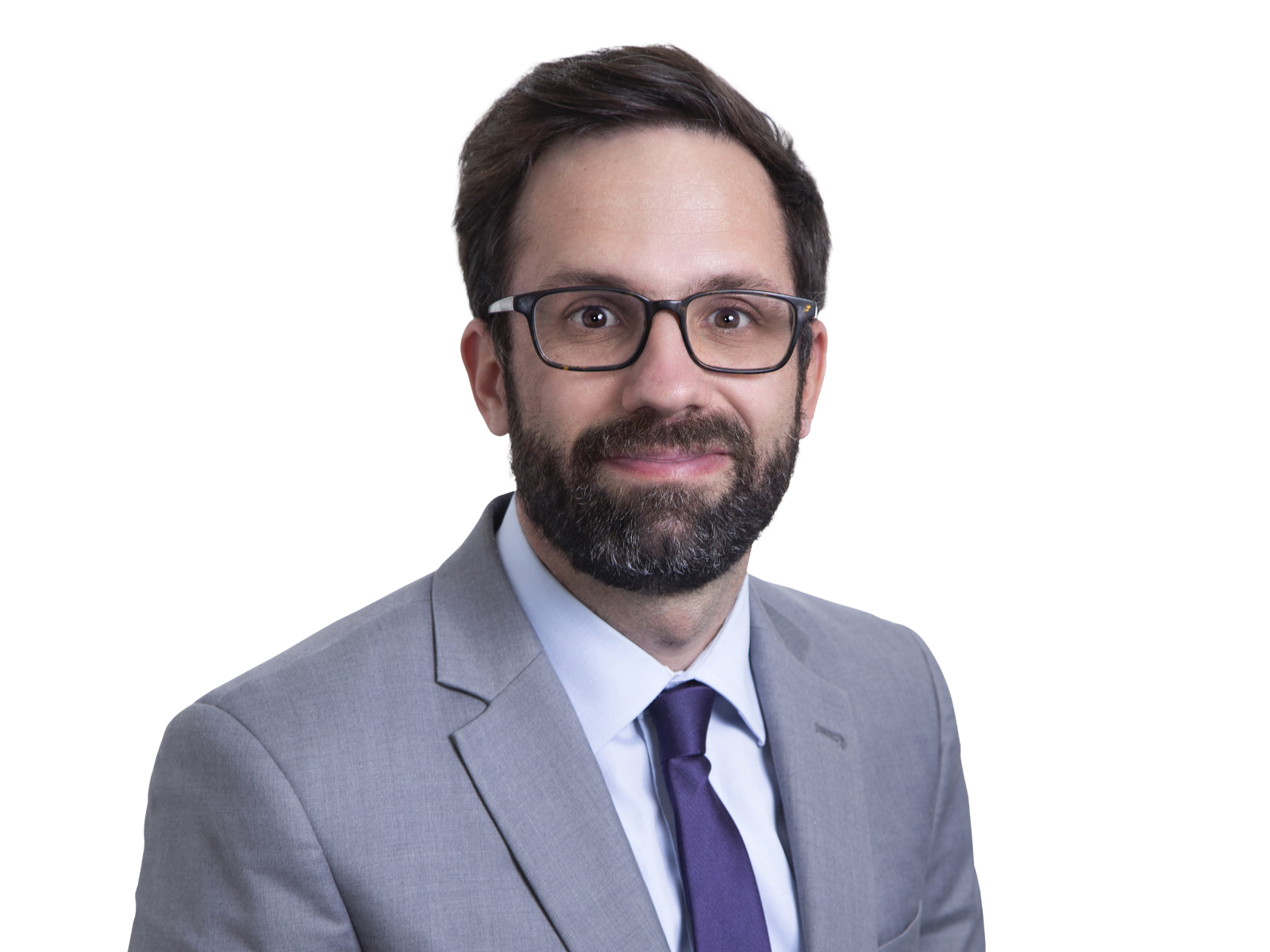