Stephen Teti is a senior associate at Block & Leviton LLP, and with nearly a decade of experience litigating complex securities fraud, antitrust, and consumer class actions, he serves as a lead case investigator at the Firm.

Steve joined Block & Leviton after practicing securities, derivative, and consumer class litigation for six years at a nationally-recognized plaintiffs’ law ﬁrm in Connecticut. He previously clerked for the judges of the Connecticut Superior Court. During law school, Steve served as Publications Editor of the Quinnipiac Law Review, a judicial extern to the Honorable Stefan R. Underhill in the United States District Court for the District of Connecticut, an intern for the State of Connecticut Office of the Attorney General, and as a legislative extern to the Judiciary Committee of the Connecticut General Assembly. 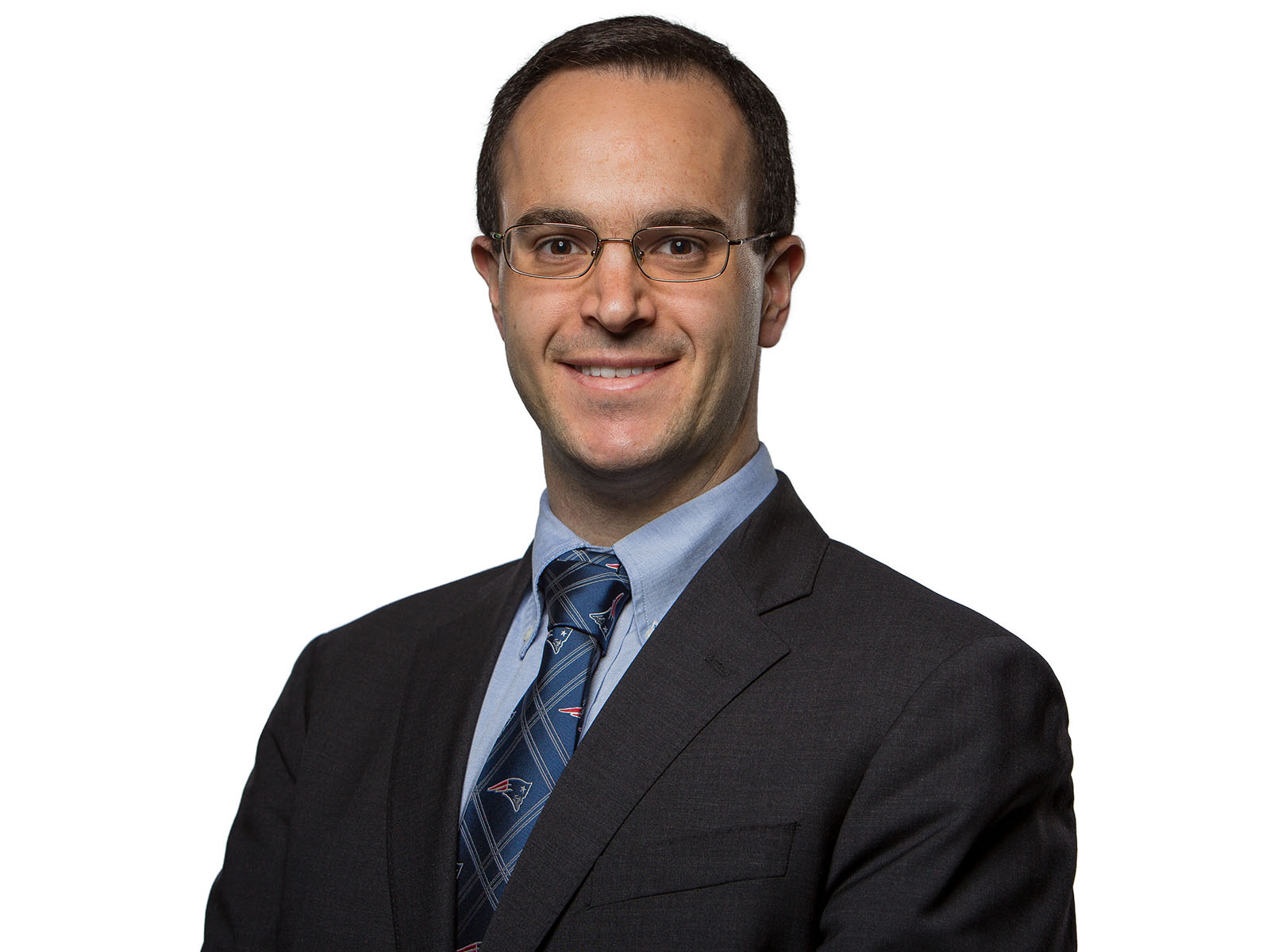