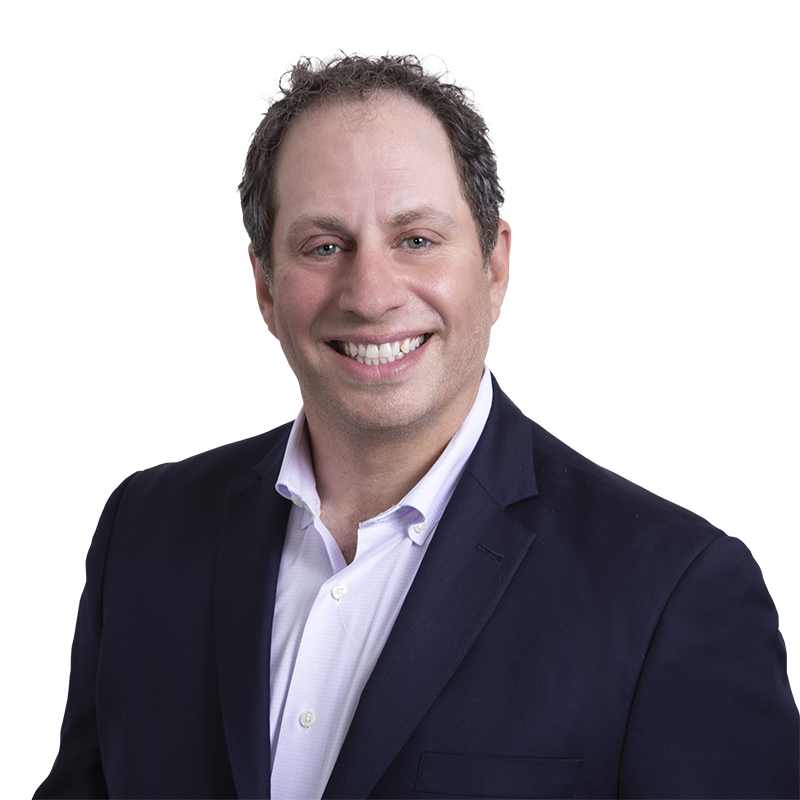 Jason is a co-founding partner of Block & Leviton and focuses his practice on investor protection and shareholder rights matters. He serves as Co-Chair of the Firm’s New Case Investigation and Monitoring Team and Chair of the Merger and Acquisition/Deal Litigation Team.

Since 2011, Jason was named either a “Super Lawyer” or “Rising Star” by Massachusetts Super Lawyers, an honor given to only 3% and 5% of all lawyers, respectively. Jason also has a Martindale-Hubbell AV Preeminent Rating, the highest rating possible.

In addition to his class action experiences, Jason has litigated other forms of complex litigation. For instance, he worked with a former State of New York Attorney General in the defense of an attorney accused of insider trading, which included a criminal referral to the United States Department of Justice. Similarly, Jason represented a former employee whistleblower before the S.E.C. where, in one instance, he successfully argued that his clients should receive the maximum whistleblower award of 30% pursuant to the Dodd-Frank Act, which equated to nearly $1 million. He also represented the same whistleblower in a retaliation claim against his old employer, a large, multinational financial institution.  See John Doe v. Oppenheimer Asset Management, Inc., et al., Case No. 1:14-cv-00779-LAP (S.D.N.Y.). Finally, he was also heavily involved in the representation of four detainees being held at the Guantánamo Bay Naval Station in Cuba.

After receiving his law degree from Gonzaga University School of Law, with honors, Jason attended the Georgetown University Law Center and received a Master of Laws (LL.M.) in Securities and Financial Regulation (Dean’s Award, 1 of 6). During that time, he was the inaugural LL.M. student selected for an externship with the S.E.C., Enforcement Division. Jason is now a member of the Association of Securities and Exchange Commission Alumni.

Throughout his career, Mr. Leviton has been privileged to work on behalf of some of the largest and most sophisticated institutional clients in the United States and abroad. A sampling of those clients include: