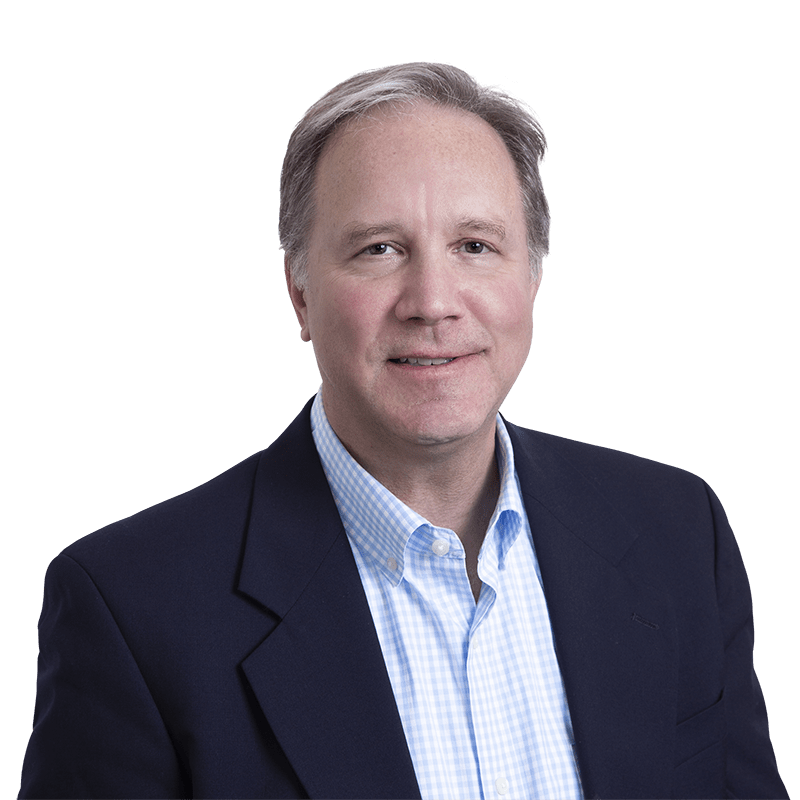 Jeff Gray joined Block & Leviton LLP as anAssociate in 2016. His practice primarily focuses on complex securities class action litigation. Jeff is currently a member of the litigation team in In reMadison Square Garden Entertainment, Inc. Derivative Litigation, an action brought by investors in Madison Square Garden Entertainment,Inc. ("MSGE") challenging MSGE's acquisition of MSG Networks, Inc. ("MSGN") an affiliated company. Jeff is also a member of the litigation team in Odeh v. Immunomedics, Inc., No. 2:18-cv-17645 (D.N.J.) representing stockholders in a security class action alleging thatDefendants made materially false and misleading statements and omissions about Immunomedics' receipt of and approach to handling a Form 483 from the Food andDrug Administration, which ultimately caused the Company's new drug application to fail. Jeff is a member of the litigation team in In re Lyft, Inc.Sec. Litig., No. 3:19-cv-02690 (N.D. Cal.), a securities fraud class action against Lyft, Inc. (NASDAQ: LYFT), certain of its officers and directors, and underwriters of its recent initial public offering, alleging violations of theSecurities Act of 1933.

Jeff was a member of the litigation team in Lopez v. Dell Technologies Inc.,C.A. No. 2020-0440 (Del. Ch.) a putative class action brought by a former stockholder of Pivotal Software, Inc., challenging the 2019 sale of Pivotal to VMware, Inc. Both Pivotal and VMware were controlled by Dell Technologies Inc. and its founder, Michael Dell, which owned a larger economic stake in VMware than Pivotal. The complaint alleges that VMware underpaid for Pivotal because of Dell’s influence and control. Jeff is also a member of the litigation team representing a putative class of Charter Communications shareholders, challenging an unfair share issuance to Charter’s controlling shareholders, Liberty Broadband andJohn Malone, in connection with Charter’s purchase of Time Warner Cable andBright House Networks. See Sciabacucchi v. Liberty Broadband Corporation, No. CV 11418-VCG, 2017 WL2352152, at *3 (Del. Ch. May 31, 2017). The case settled for $42.5 million (approval pending).

Jeff was a member of the litigation team in In re Mammoth Energy Services, Inc. Securities Litigation. The case concerns a scheme by Mammoth's wholly-owned subsidiary, Cobra Acquisitions,LLC, to bribe Federal Emergency Management Agency officials to steer over $1.8billion of business to Cobra and Mammoth to rebuild Puerto Rico's power grid in the aftermath of Hurricane Maria. Cobra's President, Keith Ellison, was indicted for Conspiracy to Commit Bribery against the United States, HonestServices Wire Fraud, Disaster Fraud, and False Statements in September 2019.The case settled for $11 million.

Jeff was also part of the litigation team in Klein v. H.I.G. Capital, L.L.C., et al, C.A. No. 2017-0862-AGB (Del. Ch.), a complex derivative action which resulted in a $45 million settlement. Jeff was also a member of the litigation team representing shareholders in In reMcKesson Corporation Derivative Litigation, 4:17-cv-01850-CW (N.D.Cal.), in which it was alleged that the defendants had breached their fiduciary duties by failing to implement and oversee controls over the company’s operations concerning the sale and shipment of opioid drugs. The case was settled for $175million.

Jeff was a member of the litigation team in In re: Pilgrim’s Pride CorporationDerivative Litigation, Consol. C.A. No. 2018-0058-JTL (Del.Ch.), a derivative action challenging a conflicted transaction betweenPilgrim’s Pride and its majority stockholder, JBS. The case was settled for $42.5million.

Jeff was also a member of the litigation team in In re Handy & Harman, Ltd.,S’holders Litig., No. 2017-0882-TMR (Del. Ch.) (settled for $30 million). Jeff was part of a team of attorneys representing shareholders of Rentrak Corporation in In re Rentrak Corporation Shareholders Litigation, No. 15CV27429, which resulted in a $19.5 million settlement. Jeff was also a member of theBlock & Leviton LLP litigation team representing members of the class in the matter Volkswagen“Clean Diesel” MDL (initial settlement valued at over $15billion).

Earlier in his career, Jeff was a management consultant at a financial services firm in theBoston area and, prior to that, was a project manager in commercial lending atFleetBoston Financial while completing his MBA degree. While in law school, he completed internships with MFS and with The Nature Conservancy and was a law clerk at CT Corporation System.