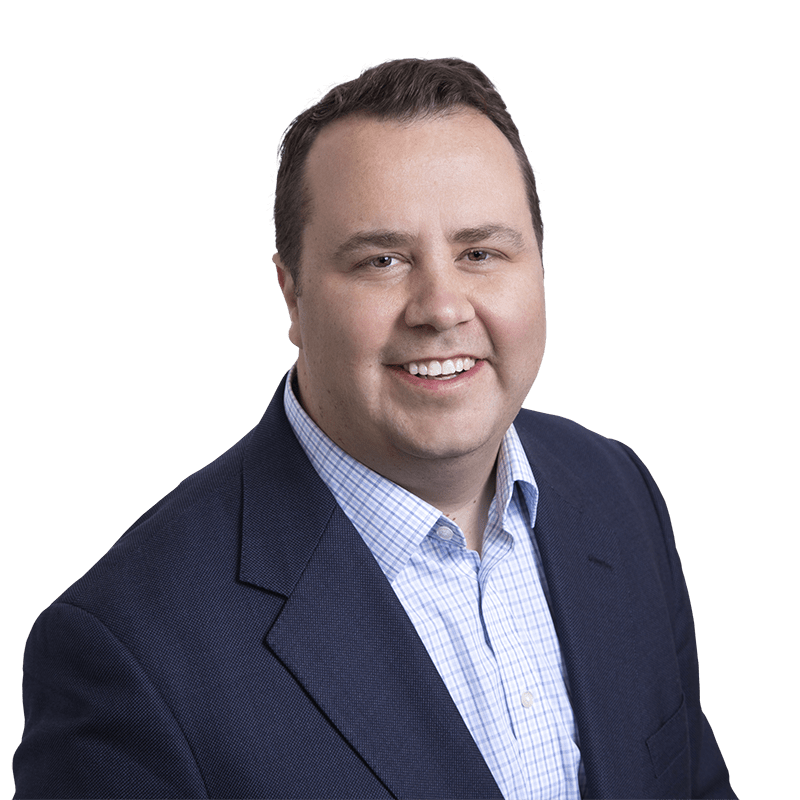 Among other cases, Jake is actively litigating on behalf of investors against Nikola (D. Ariz.) related to the company’s misrepresentations about its electric truck business; Immunomedics, Inc. (D. N.J.) related to the company’s misrepresentations about FDA inspections of its drug manufacturing facilities; and Lyft, Inc. (N.D. Cal.) arising out of its 2019 initial public offering.

In the past two years, Jake has led litigation teams that recovered $32.8 million from Snap, Inc. in litigation arising from its initial public offering (Cal. Sup. Ct.), $25 million from the Tezos Foundation (N.D. Cal.), in litigation arising from the cryptocurrency’s initial coin offering, $11 million in litigation against Mammoth Energy (W.D. Okla.) arising out of an indictment for bribery related to the company’s business restoring power in Puerto Rico following Hurricane Maria; and $8.5 million from Trevena (E.D. Pa.) arising out of the company’s description of its interactions with the FDA. Jake was also co-counsel in a case against Mattel, Inc. (C.D. Cal.) arising out of the company’s need to restate earnings following a whistleblower letter. That case resulted in a $98 million recovery for investors, approval for which is currently pending. Jake has also obtained recoveries on behalf of investors in EZCORP, Inc. (W.D. Tex.), Amicus Therapeutics (D. N.J.), Atossa Therapeutics (W.D. Wash.), Onyx Pharmaceuticals (Cal. Sup. Ct.), and Globalscape, Inc. (W.D. Tex.), among others.

In addition to his securities litigation work, Jake also assisted the firm in its work on the $14.7 billion settlement in the Volkswagen Diesel engine multi-district litigation, and has also led consumer litigation, including obtaining 100% recovery of damages for Massachusetts subscribers to newspapers published by Gatehouse Media, who were overcharged by the company.

While Jake’s eleven-year legal career has centered on securities and corporate governance litigation, Jake also has significant experience representing several large technology companies, including in the defense of consumer class actions related to privacy and technology issues. He is a Certified Information Privacy Professional and has a deep understanding of technology and privacy issues. Jake has also represented companies in antitrust class actions and investigations, stockholder derivative actions, securities class actions, and in investigations before the F.T.C. and the Massachusetts Attorney General’s Office.

Jake graduated from Babson College with a B.S. degree in Business Administration in 2001 and received his law degree, with honors, from the University of Michigan in 2010.